IOS 8 Features That Will Blow Your Mind 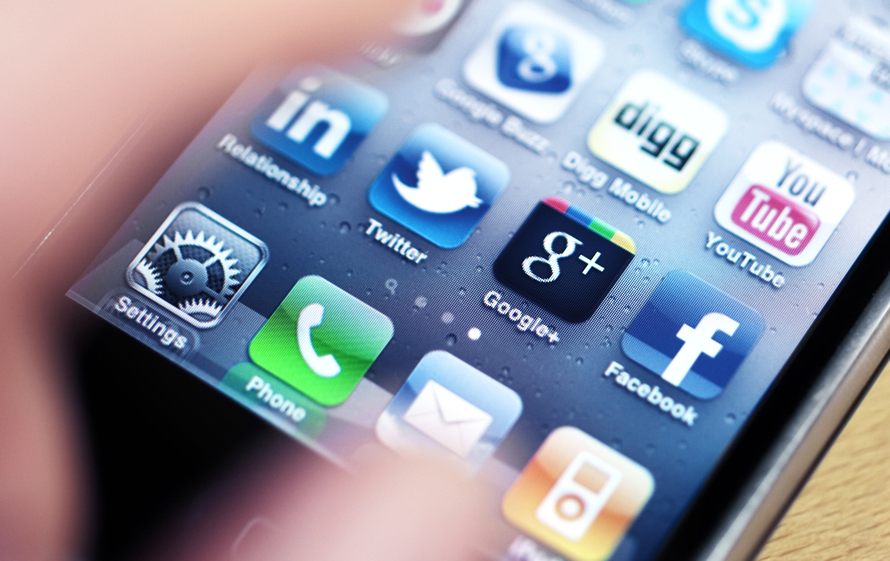 Apple recently let everyone have a sneak peak of the new features for the new IOS 8 release. There has been a lot of hype surrounding IOS 8, but this new release might actually exceed boundless expectations. The release of IOS 7 was centered on renovation, but IOS 8 is jam packed with features that will surely blow your mind. The fact is that the IOS 8 is much better than anything previously released by Apple.

Here are the most astounding features that offer the most innovation:

One of the best features of the IOS 8 is QuickType. This feature is designed to improve auto-correct and learn the language that you use when communicating through text. Your auto –correct options will be based on past language used in previous messages. This type of technology is intuitive and customized to fit your perfectly. Auto-correction should not be so much of a hassle anymore.

Notifications You Can Act On

This is where Apple finally took the lead from Android and made it possible for notifications to be actionable. This means that once you are altered of a message, you have the ability to reply without opening the messages app. All you have to do is access the notification message and pull down to reply faster. This is a small change, but it is much more convenient and answers the demands of many iPhone users.

Many of these mind blowing features involve messaging, but that is what most iPhone users do most. The latest feature in the IOS 8 now allows you to leave group messages. This means that you can continue a conversation without keeping the whole group involved. Overall, the total messaging features of IOS 8 are completely improved and make messaging much simpler.

Since most people have more than one Apple device, it is now easier than ever to obtain continuity with the IOS 8. You now have eth ability to have an open connection with multiple devices. For example, you can be using your Mac and will be alerted of SMS messages through your Mac screen. This is very cool, because you even have the ability to reply using your Mac. If you have more than one Apple device this is a feature you will surely love.

The IOS 8 will change the way that you use your iPhone.

Which of these features do you see being most useful with the upcoming update?