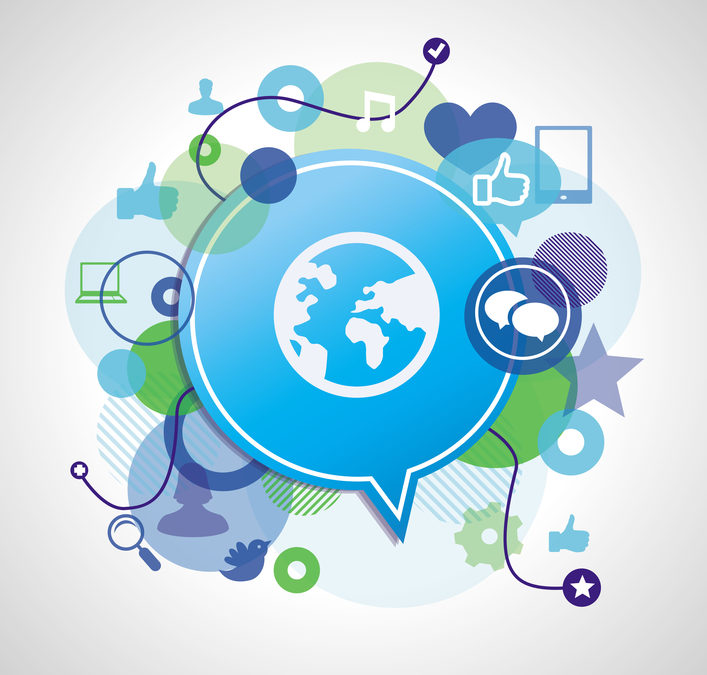 We’ve all heard at one point or another that social media won’t last. We’ve heard it called a fad, joining the ranks of the pet rocks and water beds. However, this is not the case. Whether you love or hate social media, it’s here to stay.

Staying Connected Has Become a Way of Life

It is no longer just teenagers that are constantly in contact with each other. From long distance relatives to old college friends, everyone is staying in touch through texts, tweets and Facebook posts. It’s easier than ever to keep up with everyone in your life, whether near or far. People have grown accustomed to having the world at their fingertips and that isn’t going to change anytime soon. Using social media has changed from a hobby to a lifestyle.

Everyone has the opportunity to make money off of social media. Whether it’s through advertising, a third party company, or selling your personal account, there is endless ways to profit off of social media. With the amount of jobs it creates for so many people around the globe, a decline in social media could prove catastrophic for the economy. People don’t often turn away from making money, so as long as there is money in the industry, it is here to stay.

There is not denying that social media has changed how society operates. Everyone has their opinions on how it benefits the people of today. This has caused for a lot of discussion and debate. However, one thing remains indisputable. It is evident that social media will remain part of today’s culture for the foreseeable future.